Founded by Translink, Novel Journeys, is a virtual book club set-up to celebrate the benefits of reading.

In partnership with independent bookstore ‘No Alibis’, each month we will bring you a recommendation of a title that we can all read together.

This will be followed up by a discussion with a group of reviewers and guest panellists. Please see below for upcoming events.

Book of the month

An international best seller, this novel examines the depths of our shared humanity to offer up a breathtaking insight into life, love, and literature itself. A major hit in Germany that went on to become one of Europe’s biggest literary blockbusters in the last five years, Night Train to Lisbon is an astonishing novel, a compelling exploration of consciousness, the possibility of truly understanding another person, and the ability of language to define our very selves.

Raimund Gregorius is a Latin teacher at a Swiss college who one day after a chance encounter with a mysterious Portuguese woman abandons his old life to start a new one. He takes the night train to Lisbon and carries with him a book by Amadeu de Prado, a (fictional) Portuguese doctor and essayist whose writings explore the ideas of loneliness, mortality, death, friendship, love, and loyalty. Gregorius becomes obsessed by what he reads and restlessly struggles to comprehend the life of the author. His investigations lead him all over the city of Lisbon, as he speaks to those who were entangled in Prado’s life. Gradually, the picture of an extraordinary man emerges—a doctor and poet who rebelled against Salazar’s dictatorship.

We are currently in the process of confirming the details of our first virtual book club event which will take place in June. This page will be updated with an event invite once it goes live.

Crime fiction author from Derry~Londonderry Brian McGilloway has been announced as a guest panellist for the launch event in June.

Brian McGilloway, who was born in 1974, attended Queens University Belfast where he studied English and turned to be very active in student theatre. In 1996, he won a Prestigious National Irish Student Drama Association Award for theatrical lighting design. Currently, he is the Head of English at St. Columbs’s college, found in Northern Ireland. His latest novel is Blood Ties. 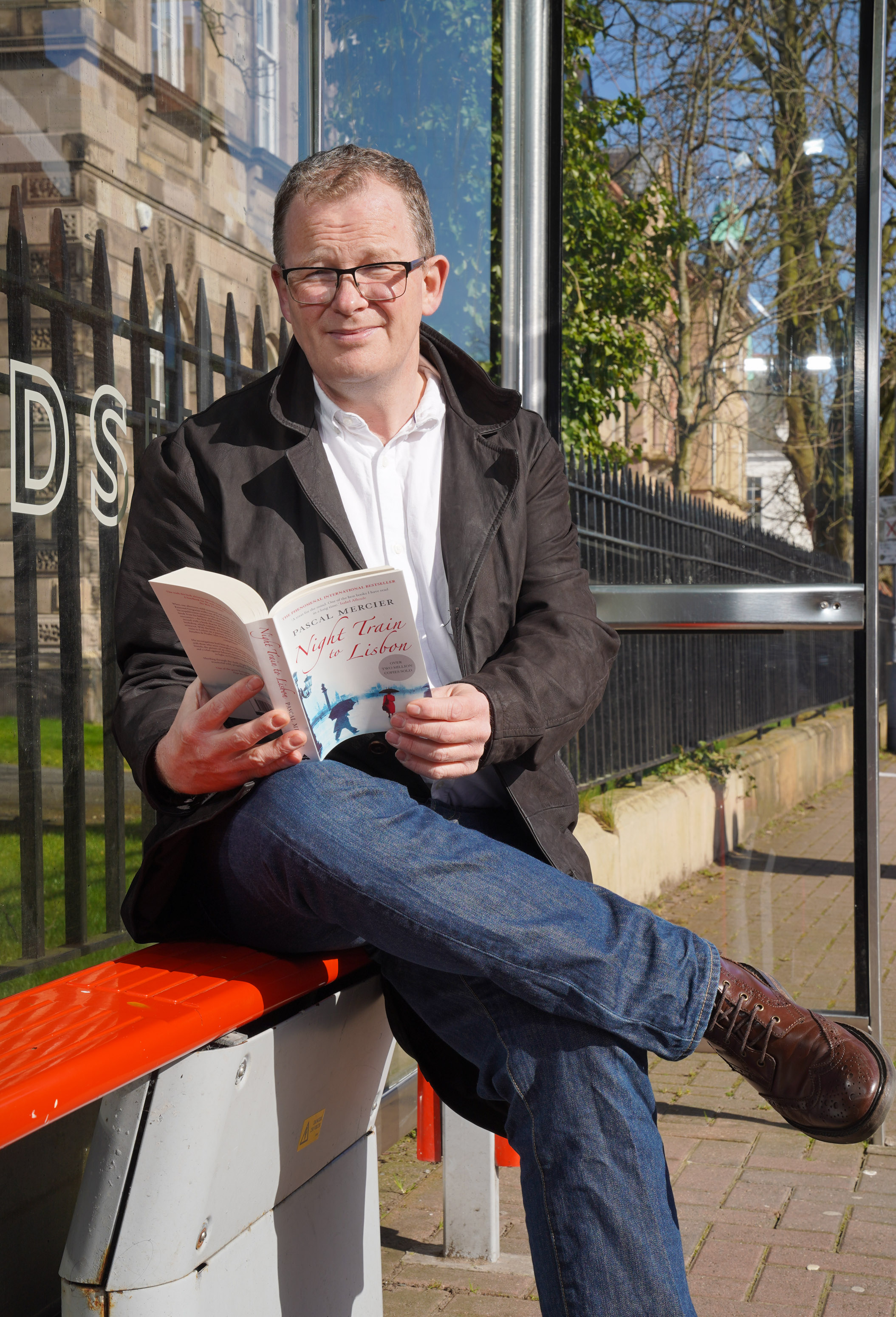 We try to promote an easier, cheaper and greener way to get around Northern Ireland. Which is why we sponsor a number of events and festivals across the country. Find Out More

Our Youth Forum has been set up to cater for young people between the ages of 16 and 23, providing an effective forum through which to channel the views, opinions and experiences of young people using transport services. Find Out More